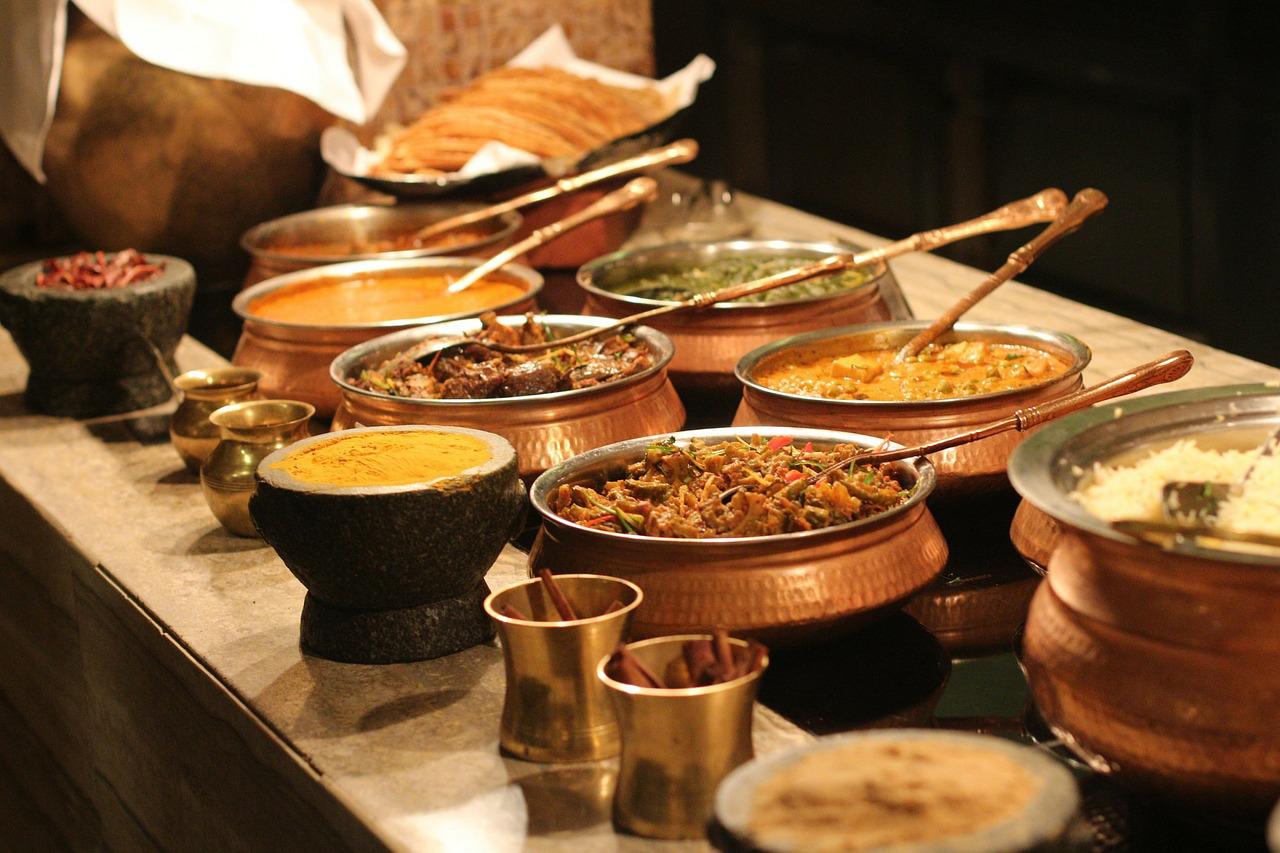 A Primer on Indian Cuisine

In addition to the diversity of regional cuisines, India also has many ethnic groups, several hundred dialects, and six major world religions. As a result, Indian cuisine plays a crucial role in group identification. Food is an important cultural and linguistic marker, and it is one of the easiest ways to learn about India’s social landscape. The following is a primer on Indian cuisine, highlighting the diverse flavors, spices, and ingredients that make the country such a wonderful culinary experience.

A typical meal in North India consists of roti, parantha, or unleavened flat breads. Meals are served with vegetables, spices, or meat. Vegetables play a significant role in North Indian cuisine. Famous vegetable dishes include aloo gobi, a dish made from cauliflower and potatoes flavored with turmeric, onion, and cardamom. Other famous vegetarian dishes from the region include navratan korma, named for the nine jewels of the Mughal emperor Akbar. It is made with nine different vegetables and thickened with ground cashews.

Rice is a staple ingredient in South Indian cooking and is given a divine connotation. This versatile grain is often served with curries and is a main staple during lunch time. Rice is eaten in different ways across the South, with some preferring raw rice and others parboiling or frying it. It is even possible to discern the difference between rice grown in different areas and riverbeds. Rice is typically served hot with dal-based curries, vegetables and a special type of coffee.

Though Indian food is often laden with saturated fats and fried food, traditional Gujarati cuisine is rich in plant-based ingredients, is seasonal, and is largely vegetarian. The spices and herbs used in the preparation of Gujarati cuisine vary by region, but all recipes contain at least some turmeric or ginger. Turmeric and ginger are known for their potent nutritional benefits and are widely used in Gujarati cooking. These spices and herbs are often used in fusions with Western ingredients to create unique and delicious dishes.

Mughal rule brought a large variety of new foods to India, including milk-based sweets. Many of these dishes are still enjoyed today, but the Mughals were known for their love of spices, candies, and preserves. Some of these were even introduced into Indian cuisine during their time, including malida (broken bread), halwa, and murabba. This list of Mughal food inventions has a rich history, and Indian food is a testament to this culture.

Indian cuisine has influenced the cooking style of other Asian countries, and is widely popular throughout the world. Historically, this region has been a crossroads of culture, and cuisines from various parts of the region have spread throughout Asia. The major civilizations of the continent each have influenced the food traditions of their regions. These influences can be seen in dishes like Chinese noodles, Korean barbecue, and Southeast Asian curries.